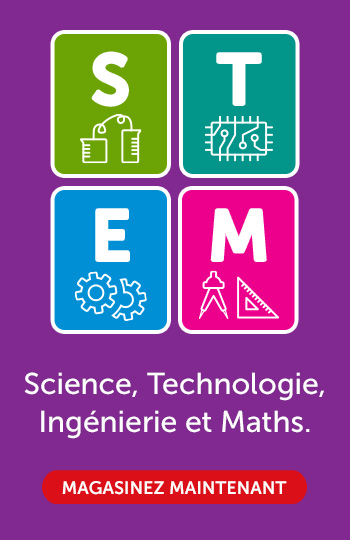 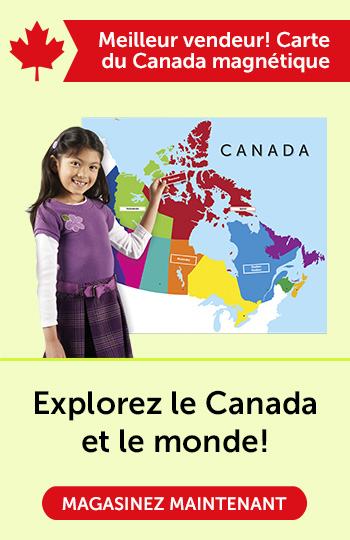 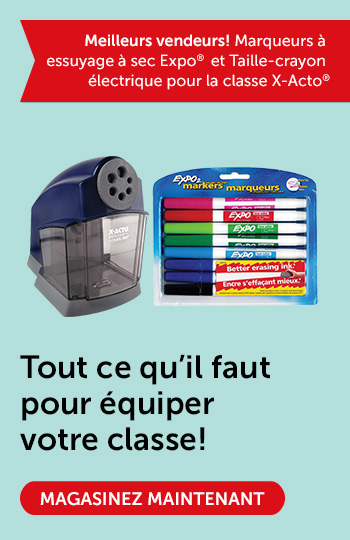 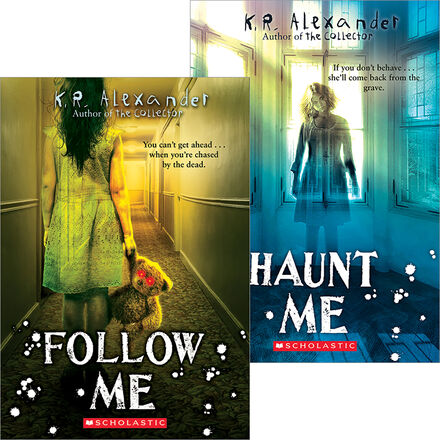 Follow Me
It's strange enough for Tamal to be the new kid in town. But it's even stranger to be living in the house that everyone wants to avoid, a house with a very deadly history. Nobody wants to talk about what happened, nobody except the terrifying girl Tamal keeps encountering throughout the house. Tamal's parents can't see her, but he's sure she's there... and wants something from him. Tamal's family thought this house would be a new start... but instead, it might be a dead end.

Haunt Me
Maria has never gotten over her sister Isabella's death... and the guilt she feels about what happened. It hangs over everything she does, even an innocent slumber party with her two best friends. When one friend suggests they play a game that summons the spirits of the dead, Maria thinks it's all make-believe. But then she starts to hear from a spirit―a spirit claiming to be her sister. Maria doesn't want to think it's possible... but the sinister spirit has a way of making her listen. Has her sister actually returned?