DON’T WAIT--ORDER TODAY! We’re open and ready to ship your books to you. Due to unprecedented holiday demand our shipping partners are experiencing delays and unfortunately we cannot guarantee delivery times. 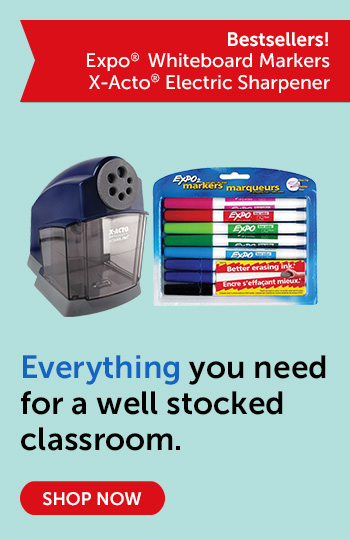 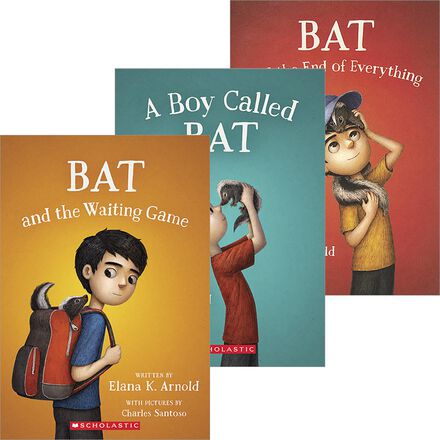 This funny, heartfelt, and irresistible young middle grade series stars an unforgettable young boy on the autism spectrum, from acclaimed author Elana K. Arnold and with illustrations by Charles Santoso.

A Boy Called Bat:
For Bixby Alexander Tam (nicknamed Bat), life tends to be full of surprises: some of them good, some not so good. Today, though, is a good-surprise day. Bat's mom, a veterinarian, has brought home a baby skunk, which she needs to take care of until she can hand him over to a wild-animal shelter. But the minute Bat meets the kit, he knows they belong together. And he's got one month to show his mom that a baby skunk might just make a pretty terrific pet.

Bat and the Waiting Game:
For Bixby Alexander Tam (nicknamed Bat), life is pretty great. He's the caretaker of the best baby skunk in the world... even Janie, his older sister, is warming up to Thor. When Janie gets a part in the school play and can't watch Bat after school, it means some pretty big changes. Someone else has to take care of the skunk kit in the afternoons, Janie is having sleepovers with her new friends, and Bat wants everything to go back to normal. He just has to make it to the night of Janie's performance....

Bat and the End of Everything:
Bixby Alexander Tam (nicknamed Bat) has been the caretaker for Thor, the best skunk kit in the world...but the last day of third grade is quickly approaching, and Thor is almost ready to be released into the wild. The end of school also means that Bat has to say good-bye to his favourite teacher, and he worries about the summer care of Babycakes, their adorable class pet. Not only that, but his best friend is leaving for a long vacation in Canada.

Summer promises good things, too, like working with his mom at the vet clinic and hanging out with his sister, Janie. But Bat can't help but feel that everything is coming to an end. 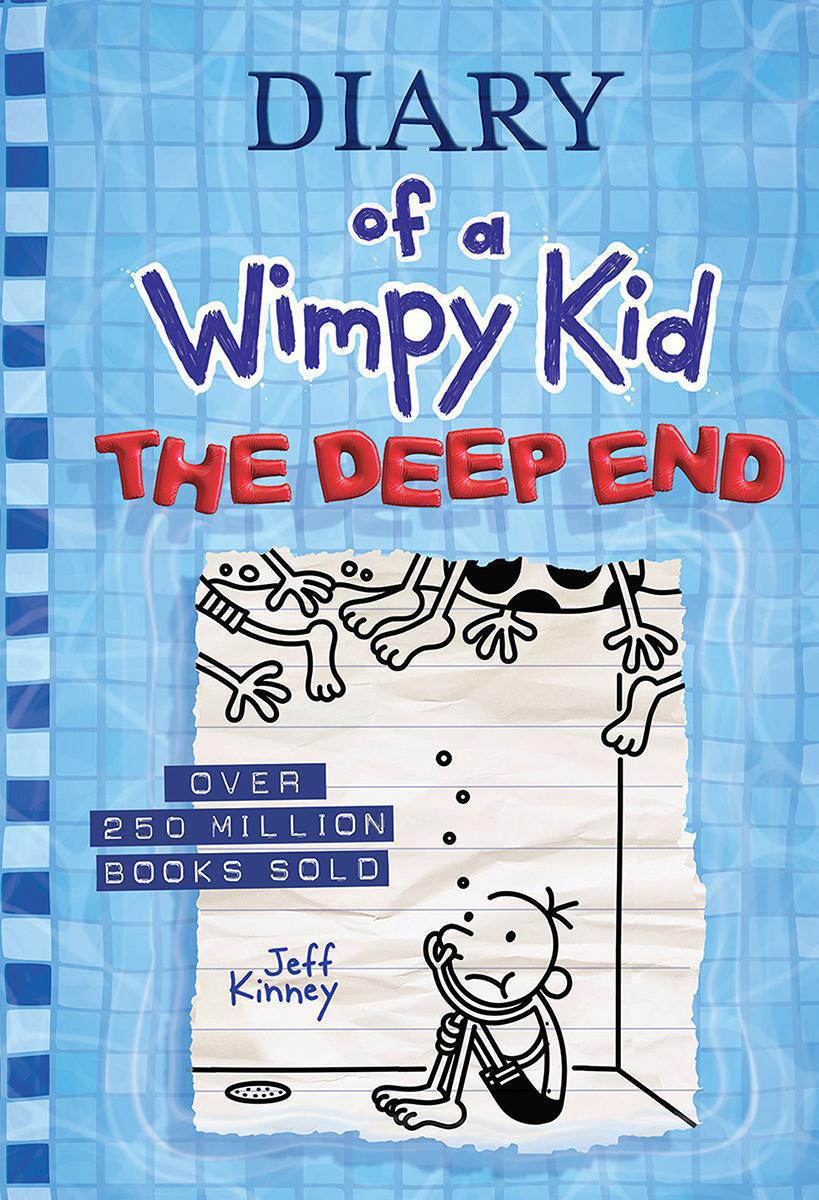 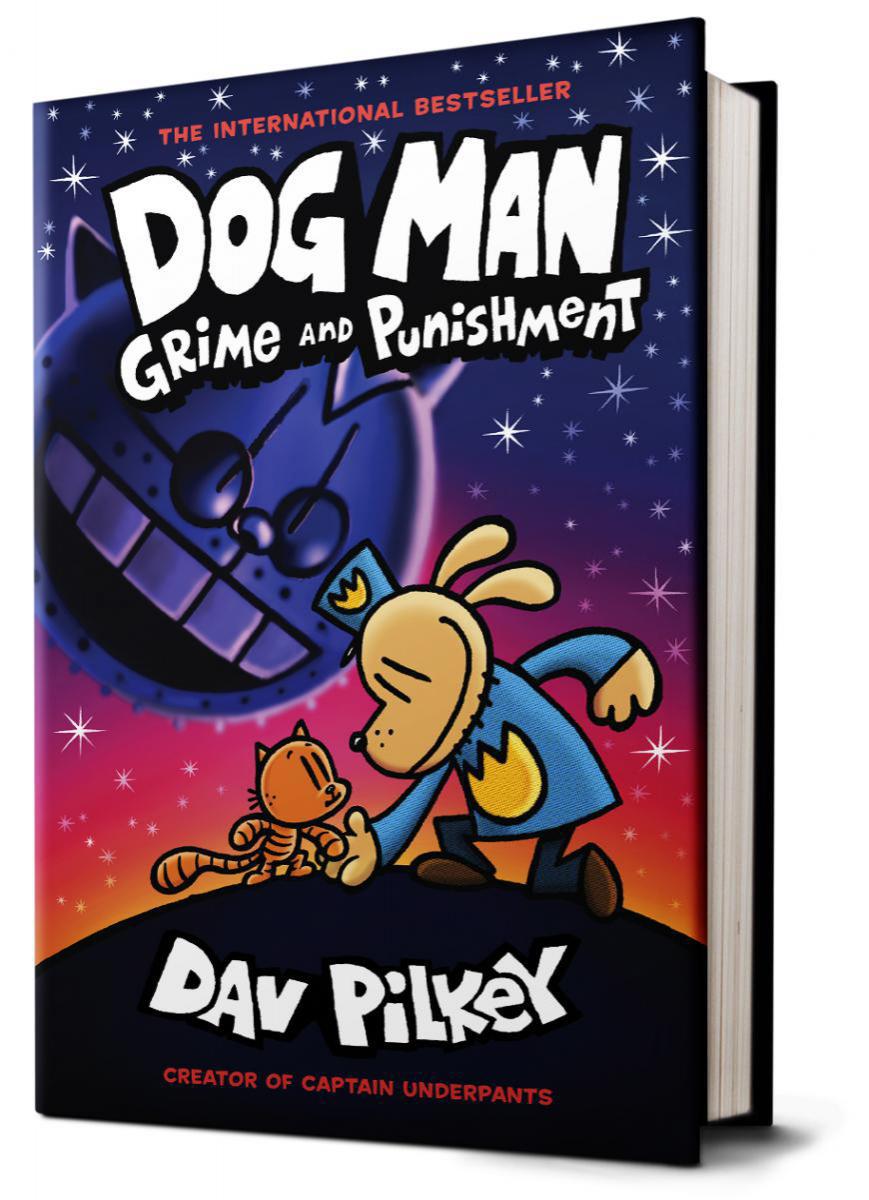 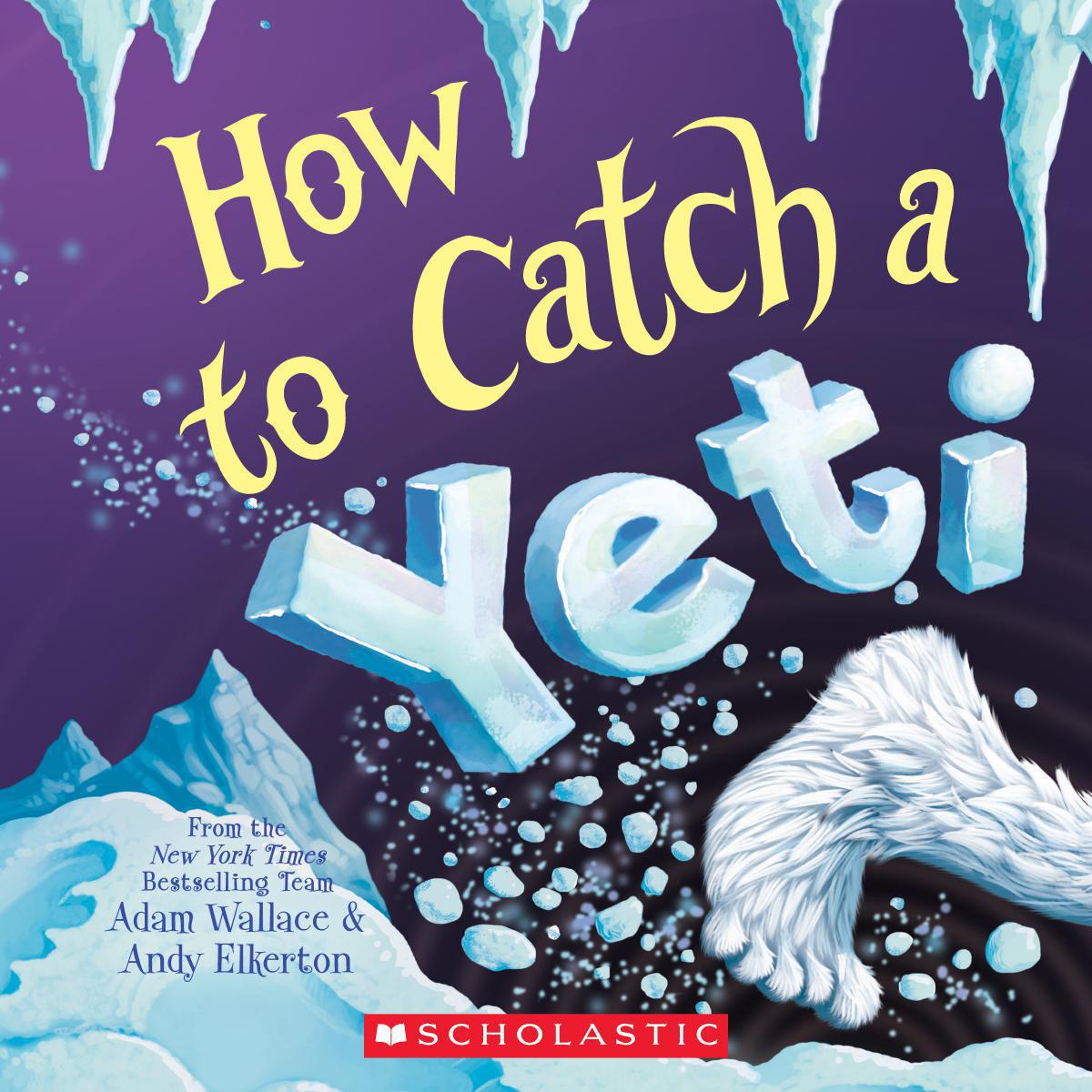 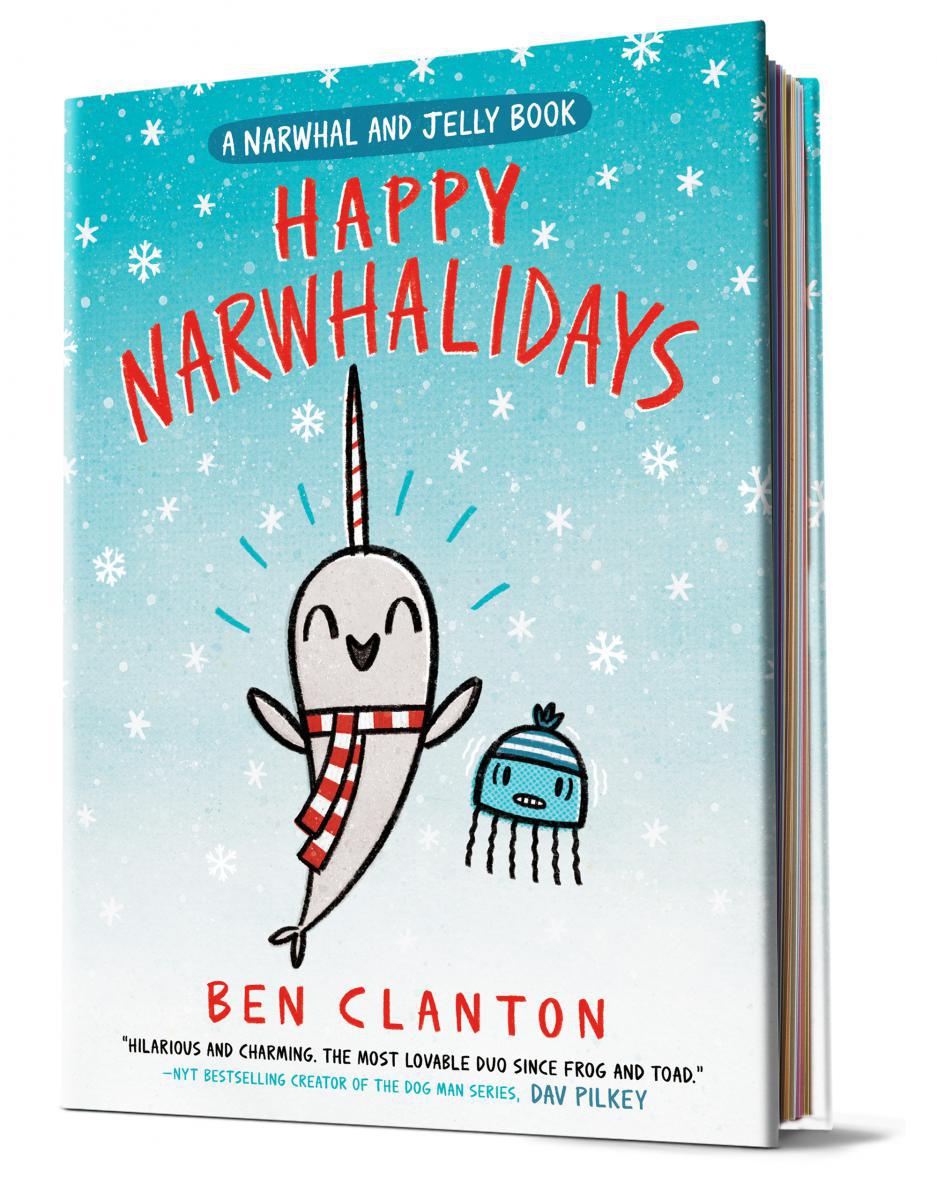 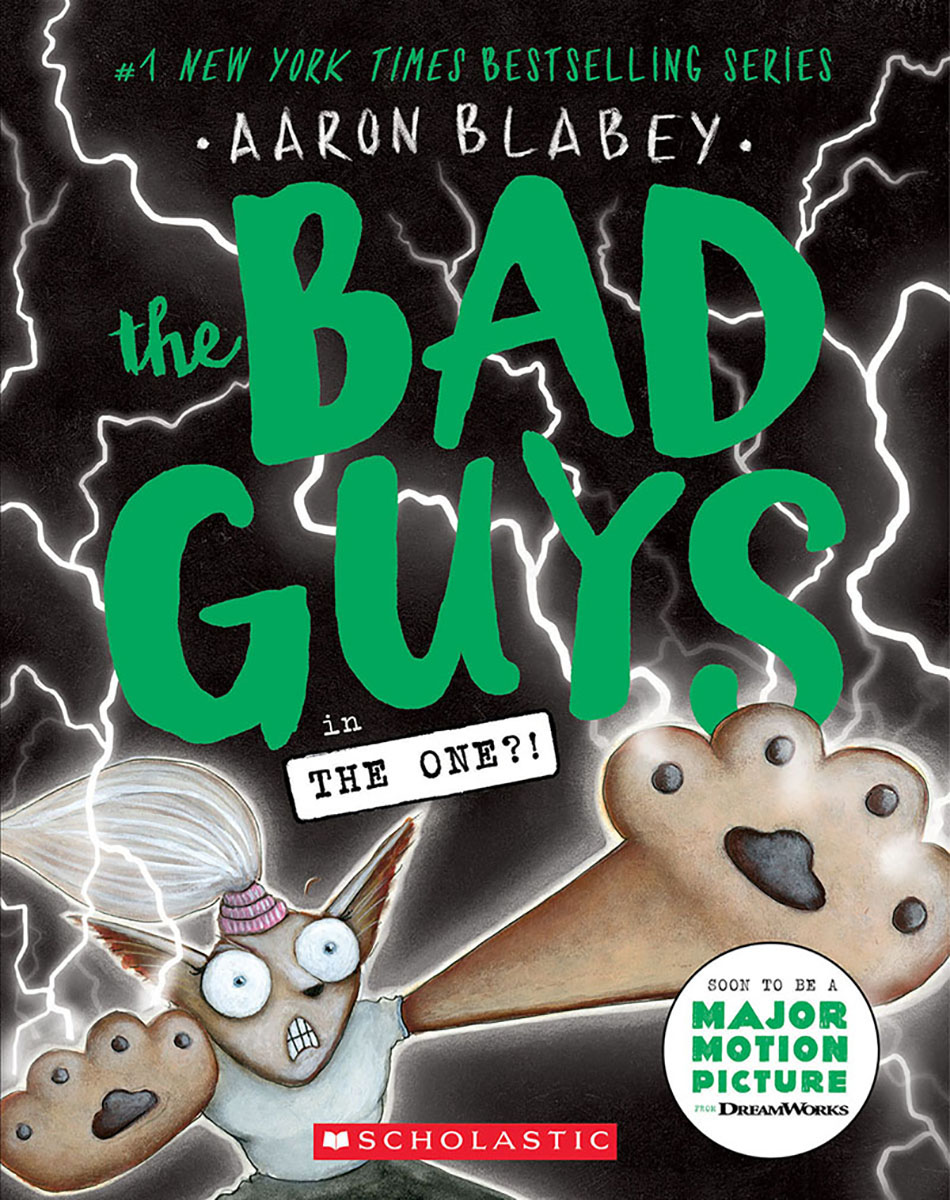 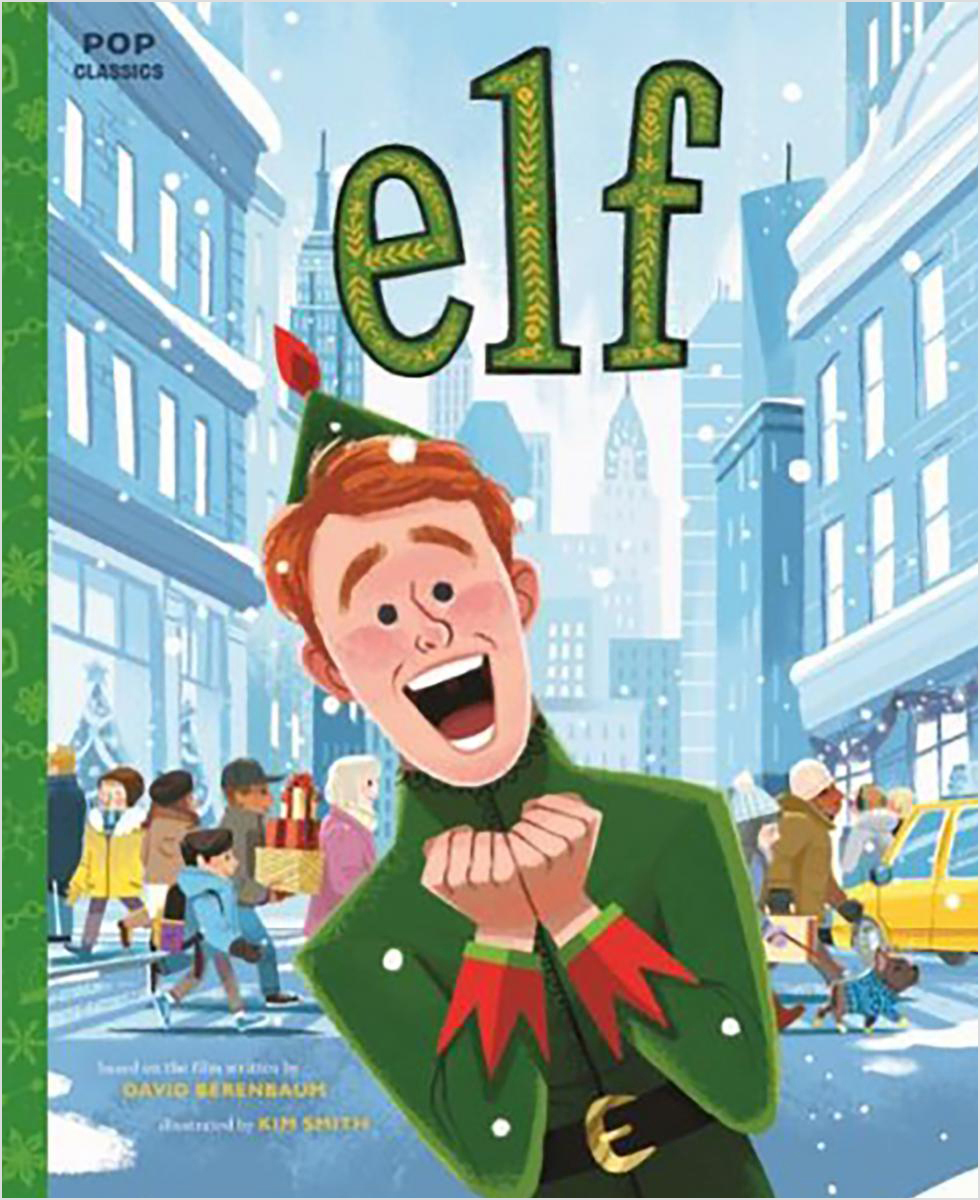 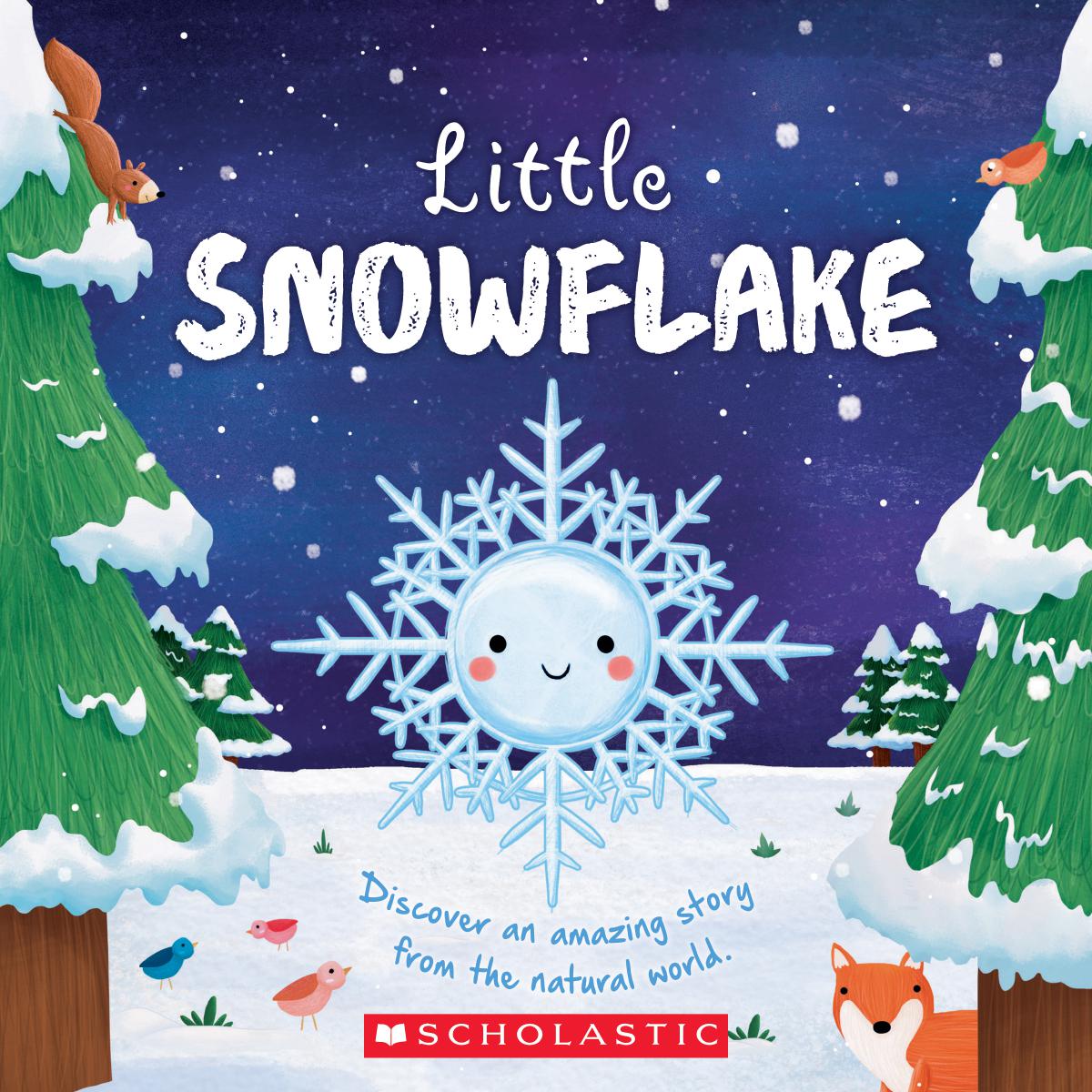 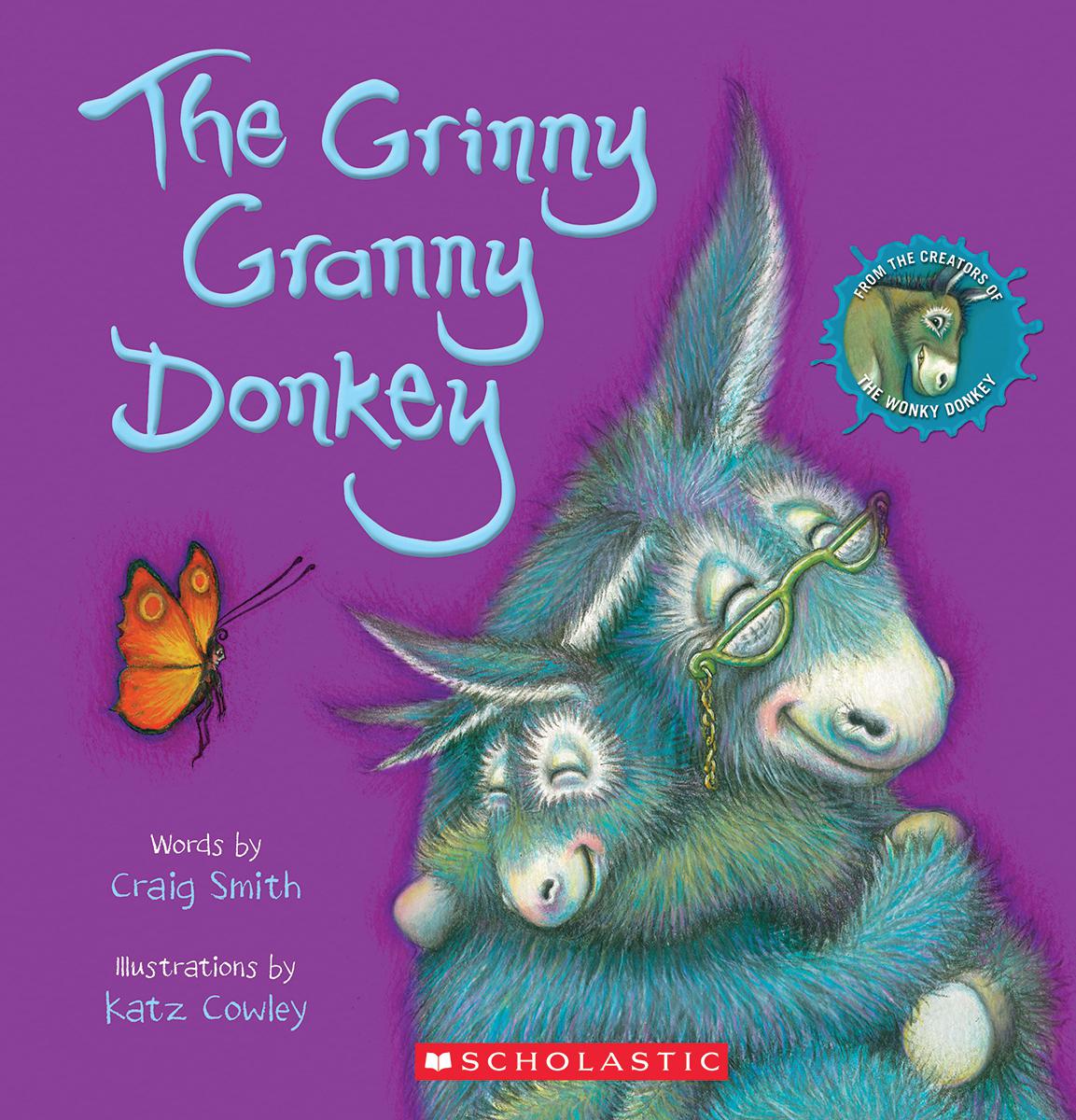 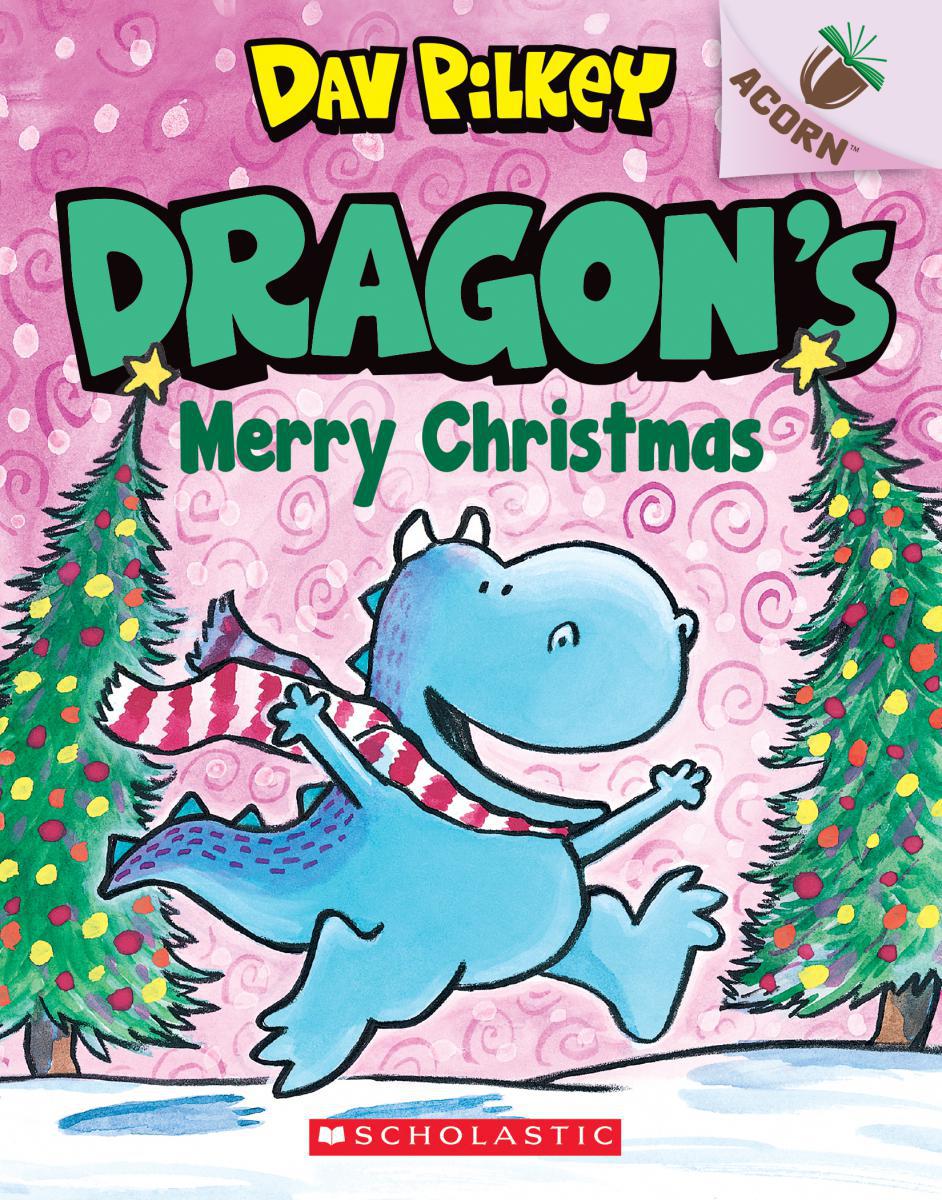 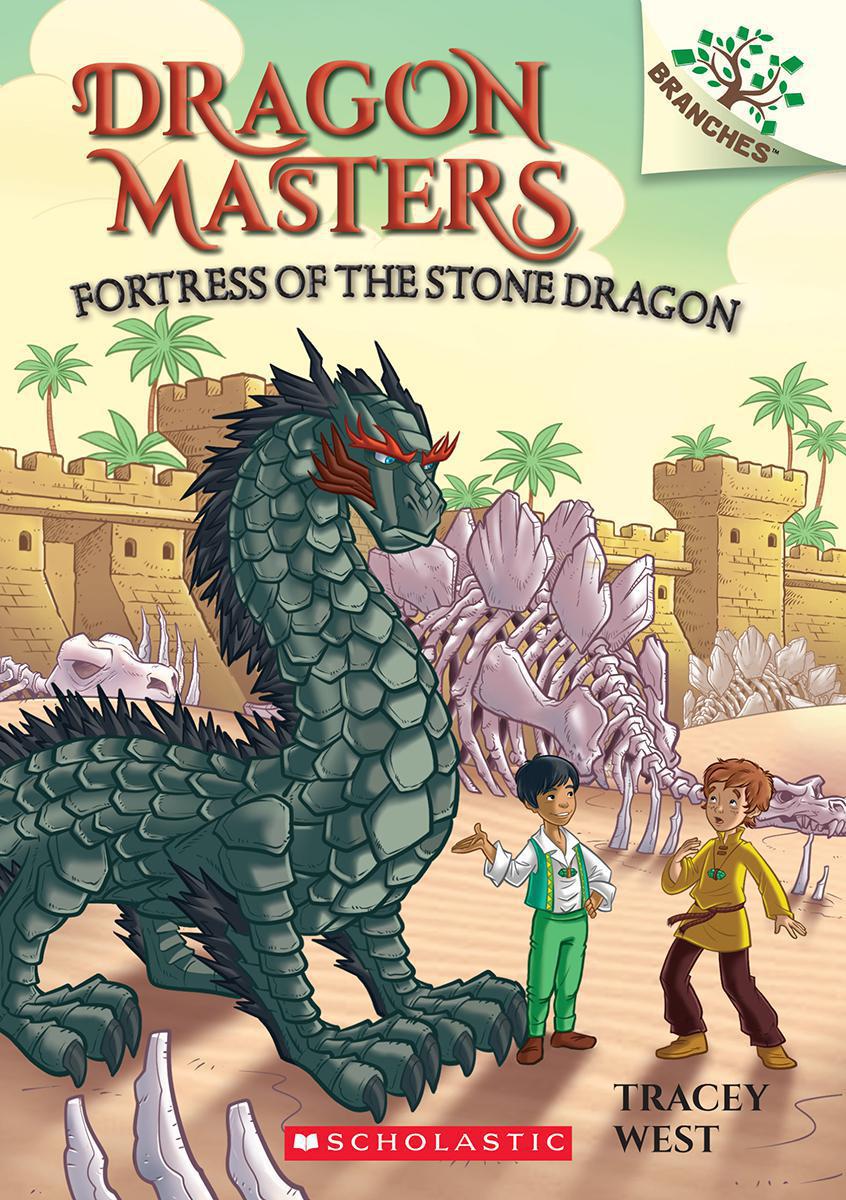 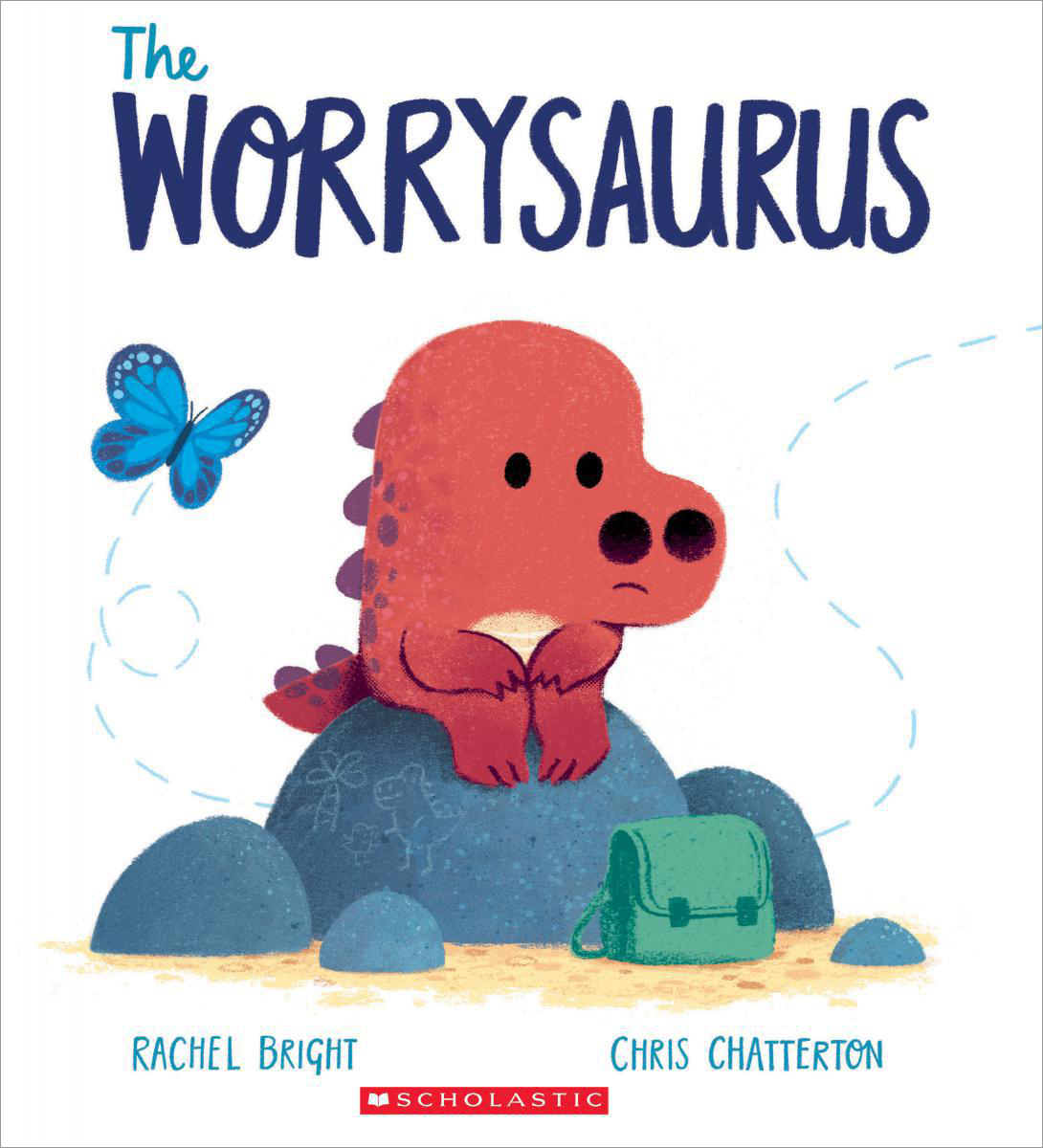 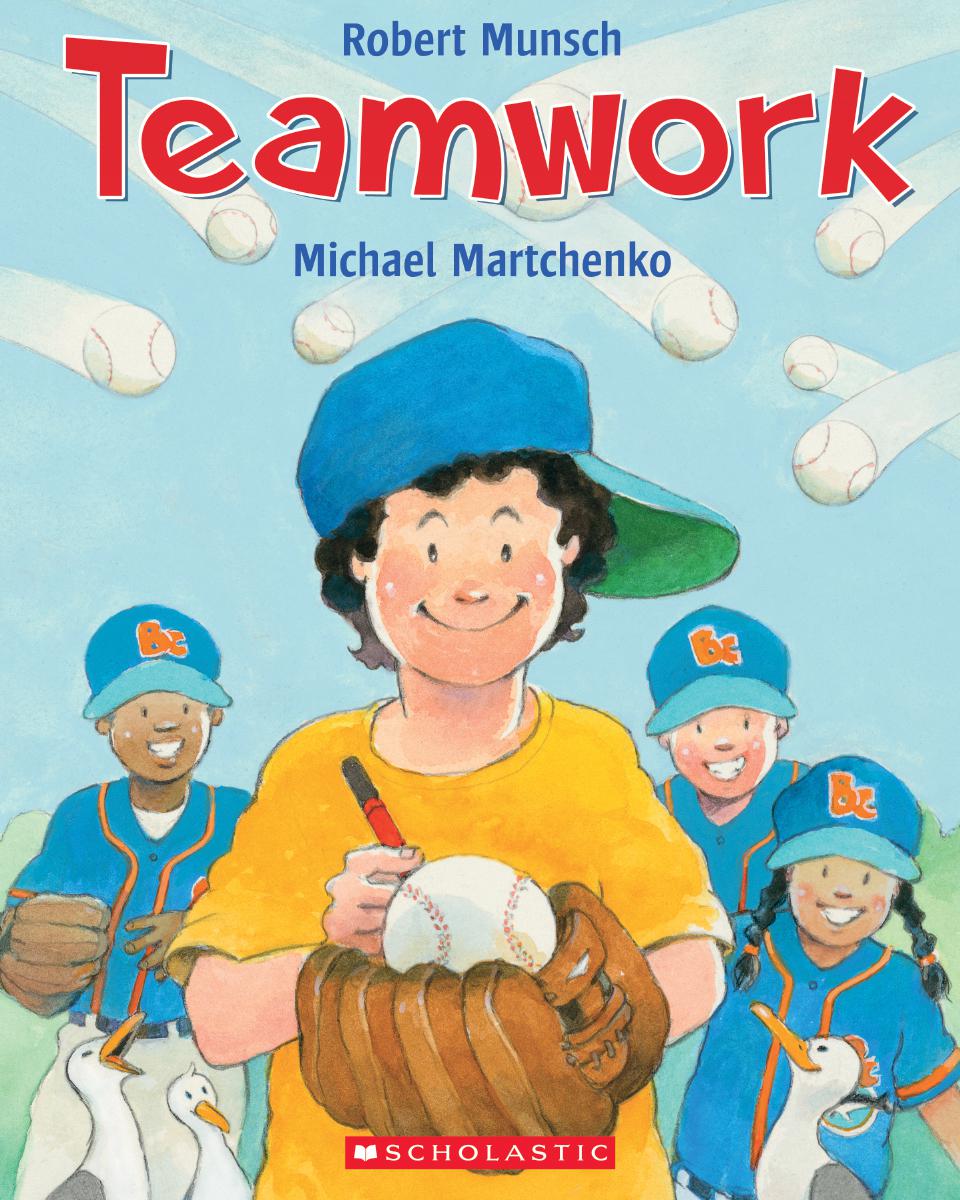 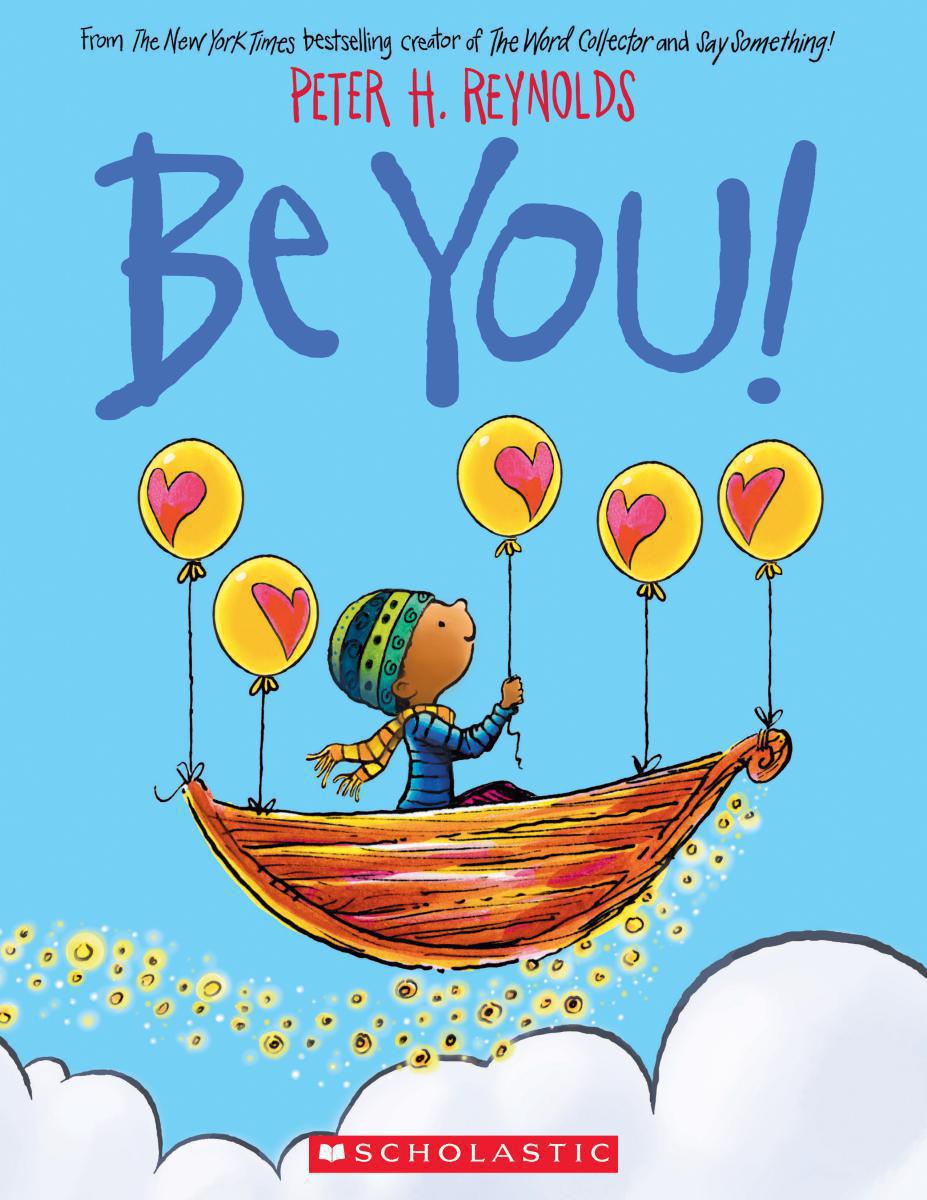 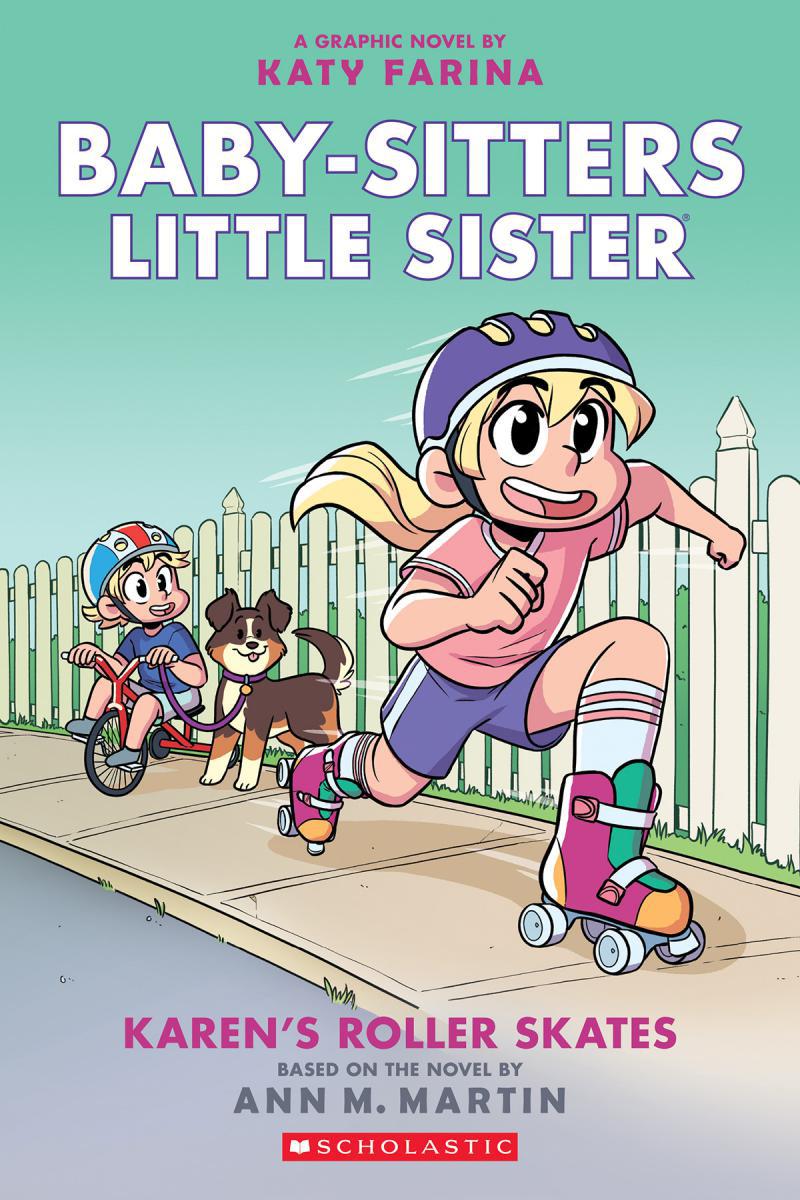 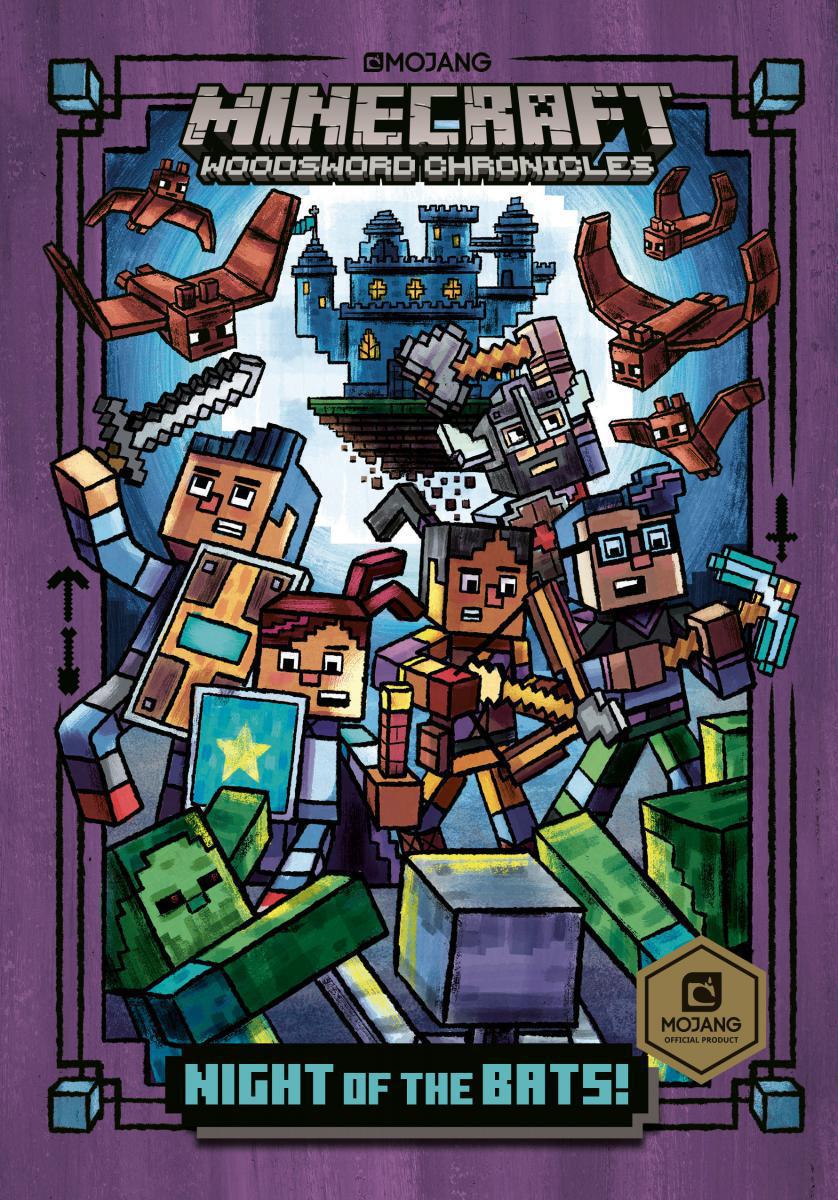 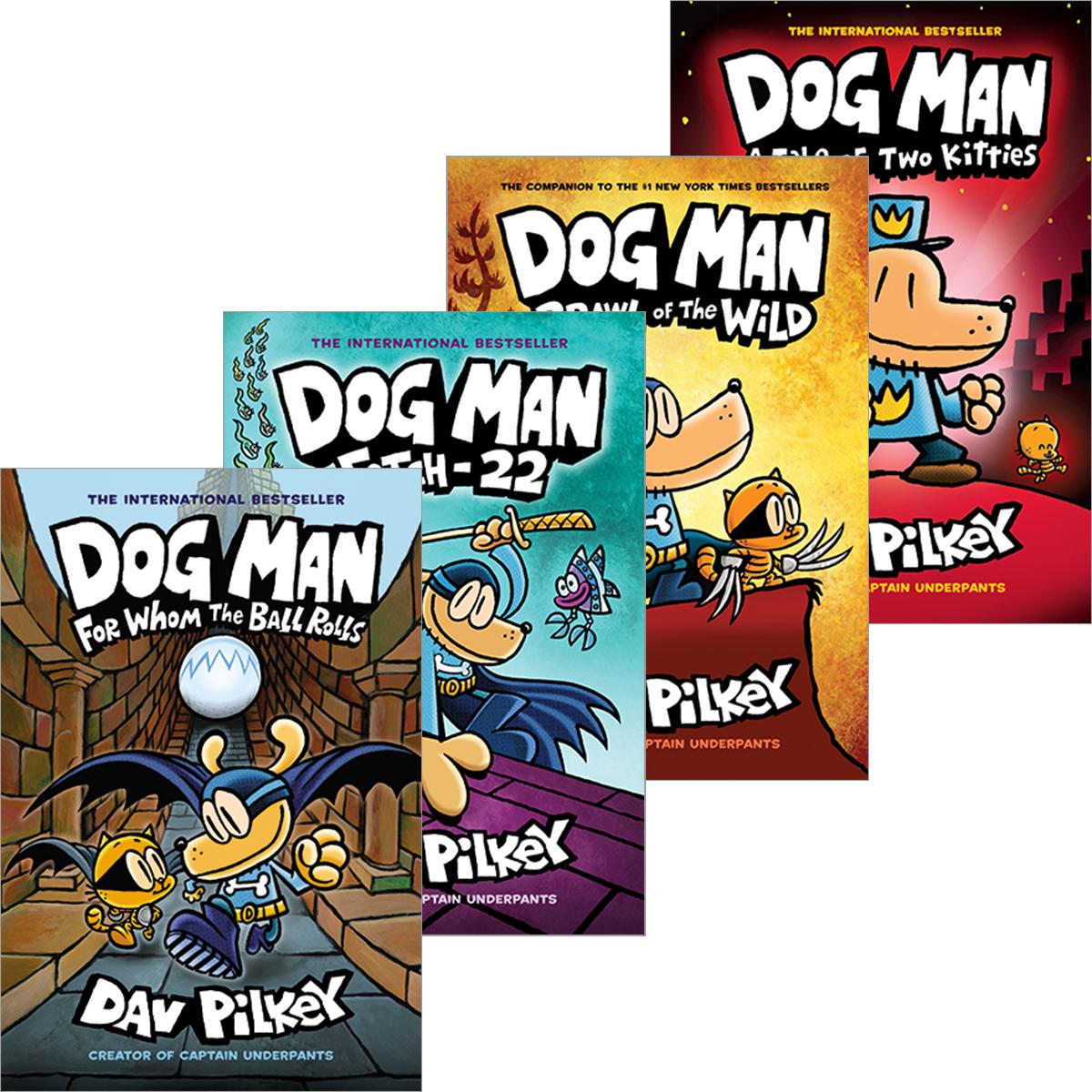 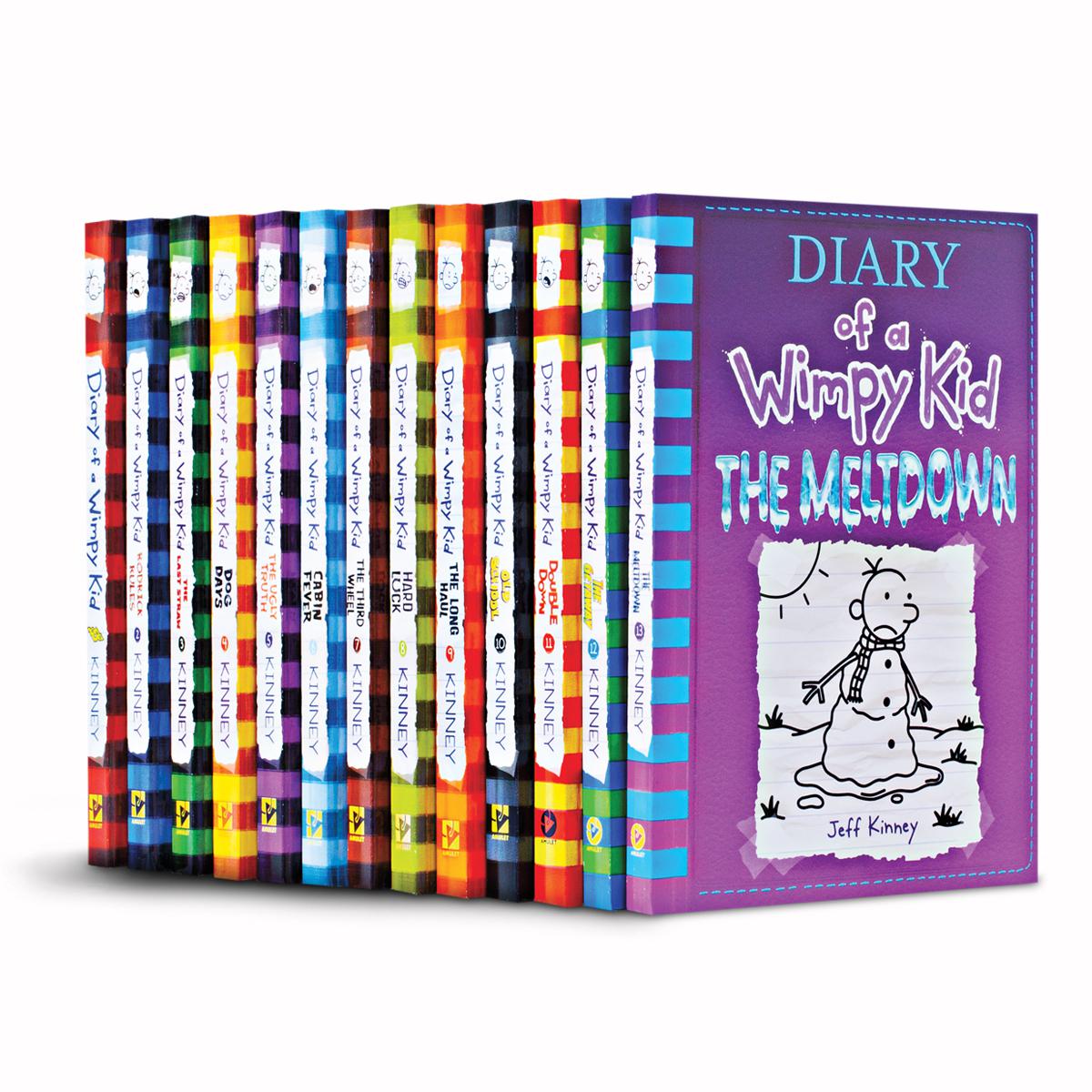 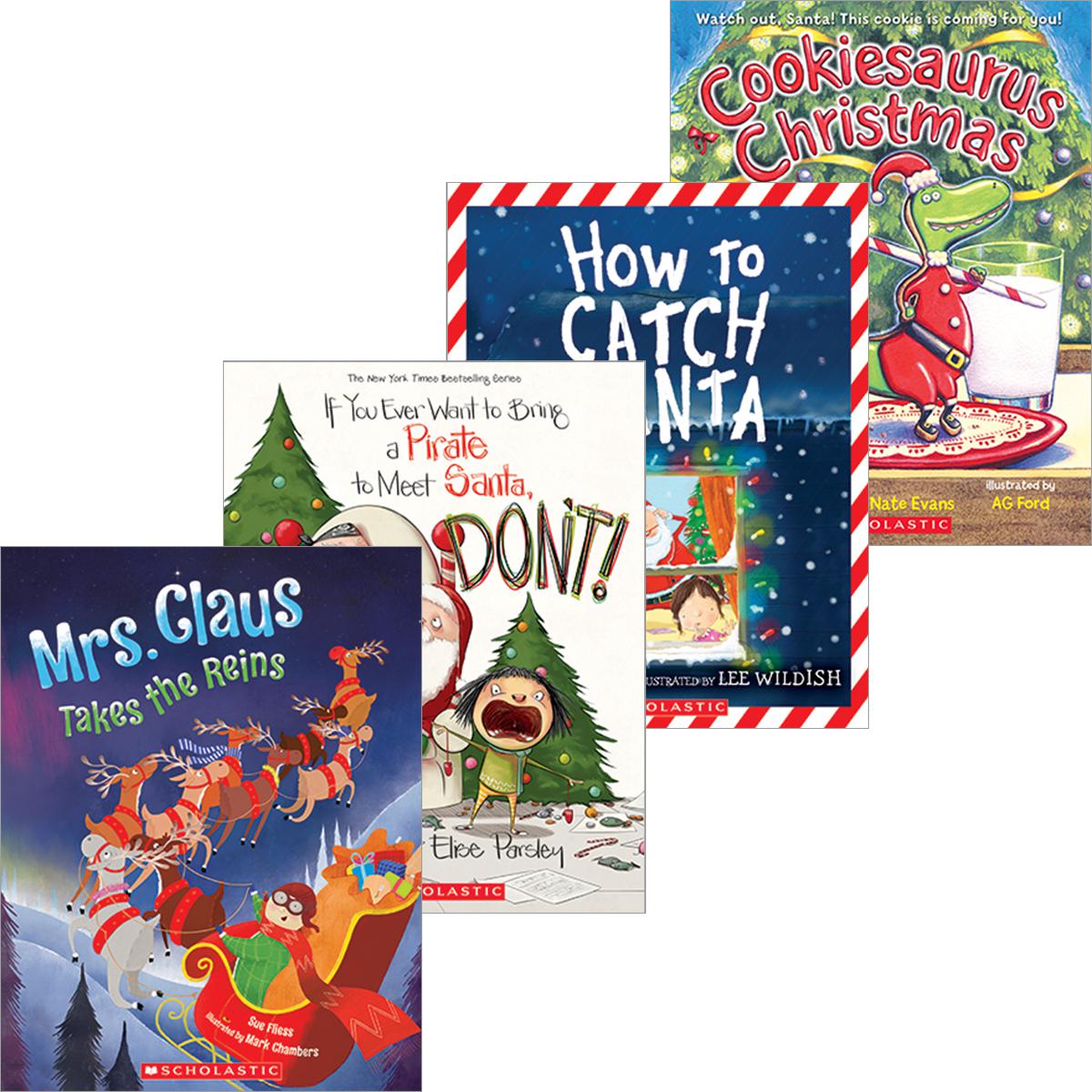 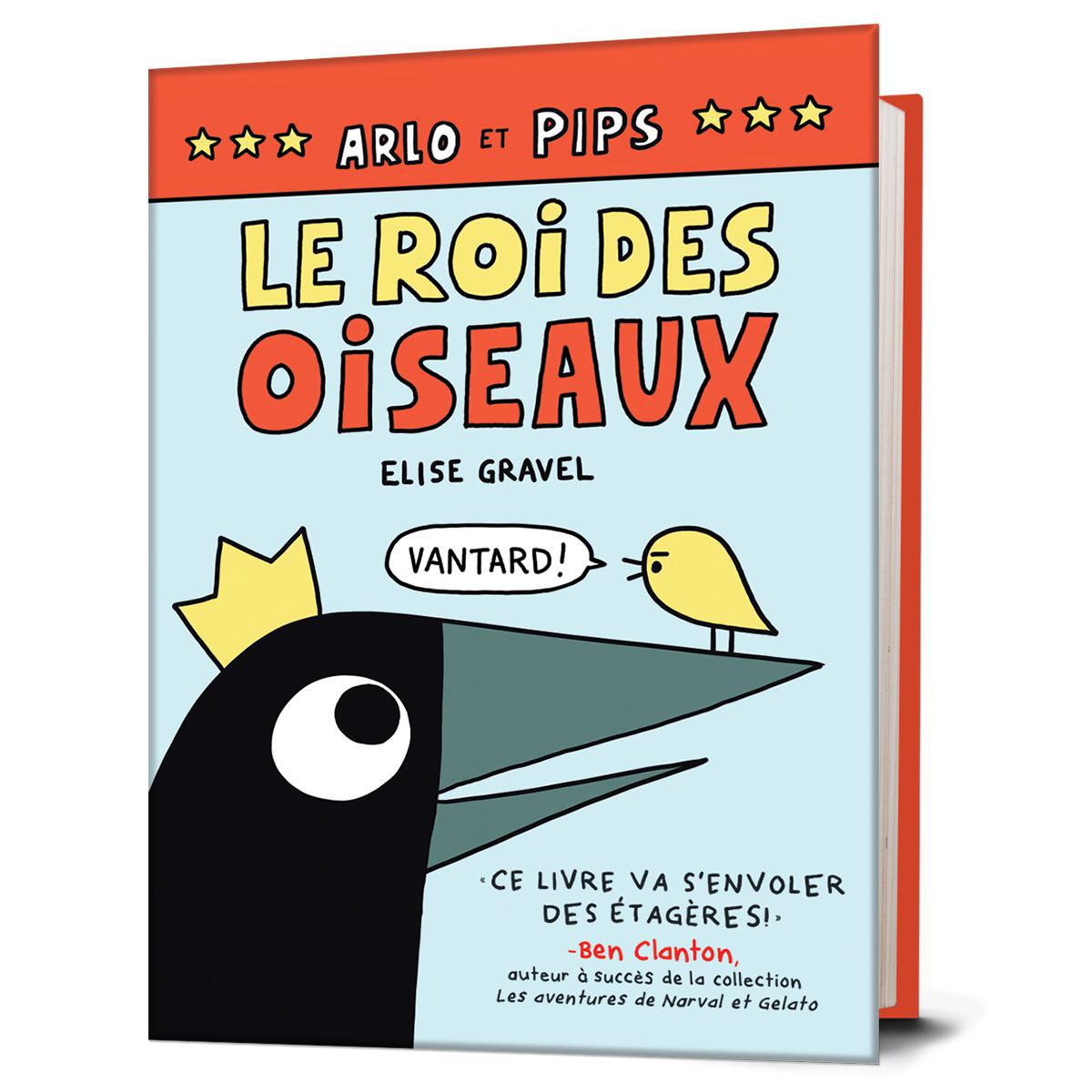 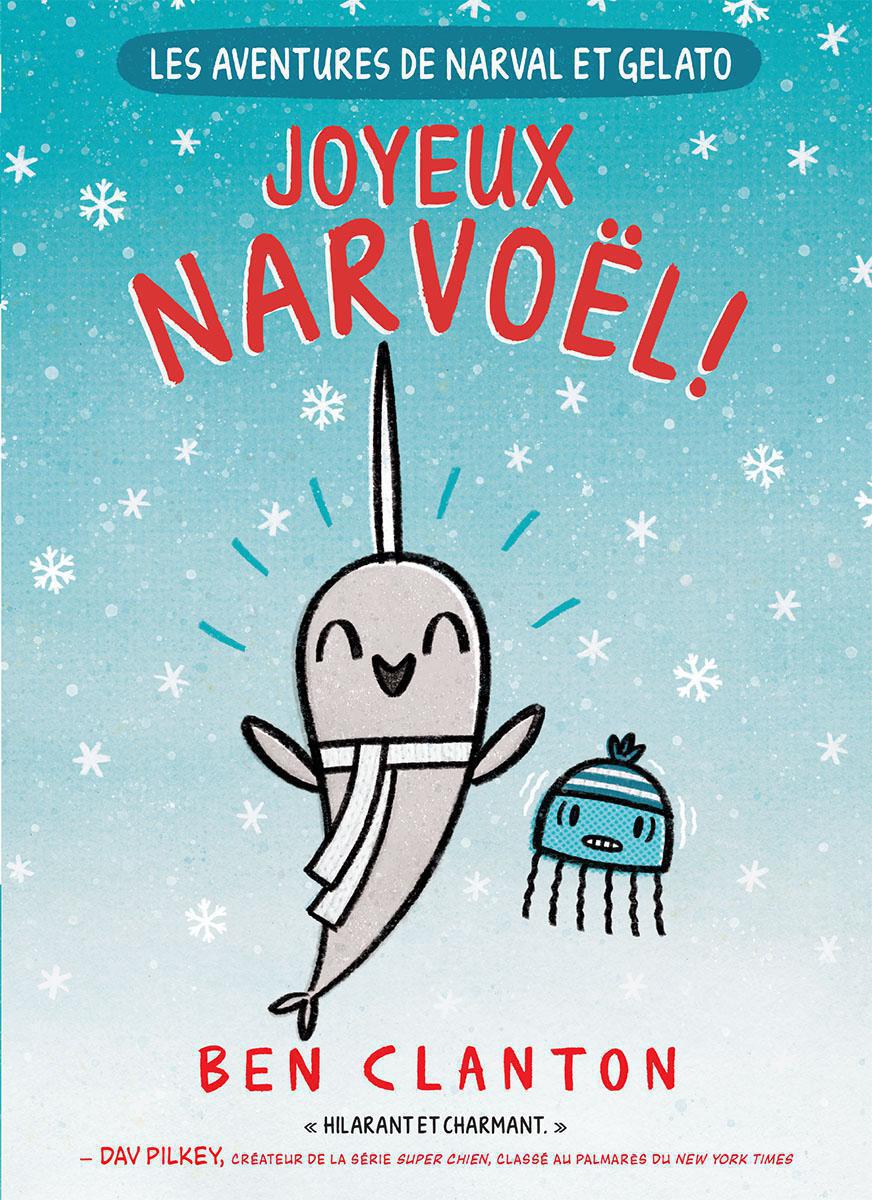