January flyers and new products are live! Sign in to your account to enter a Class Code. 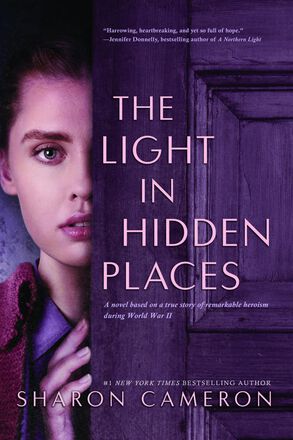